The Smell Of Fear

March 20, 2014
My first accepted fiction piece is finally online. Phantom Camp is a story about a Zombie Sasquatch which just about says it all right there. The whole tale of the tale is weird, how it came about, why I chose to write about it, what inspired it, etc. 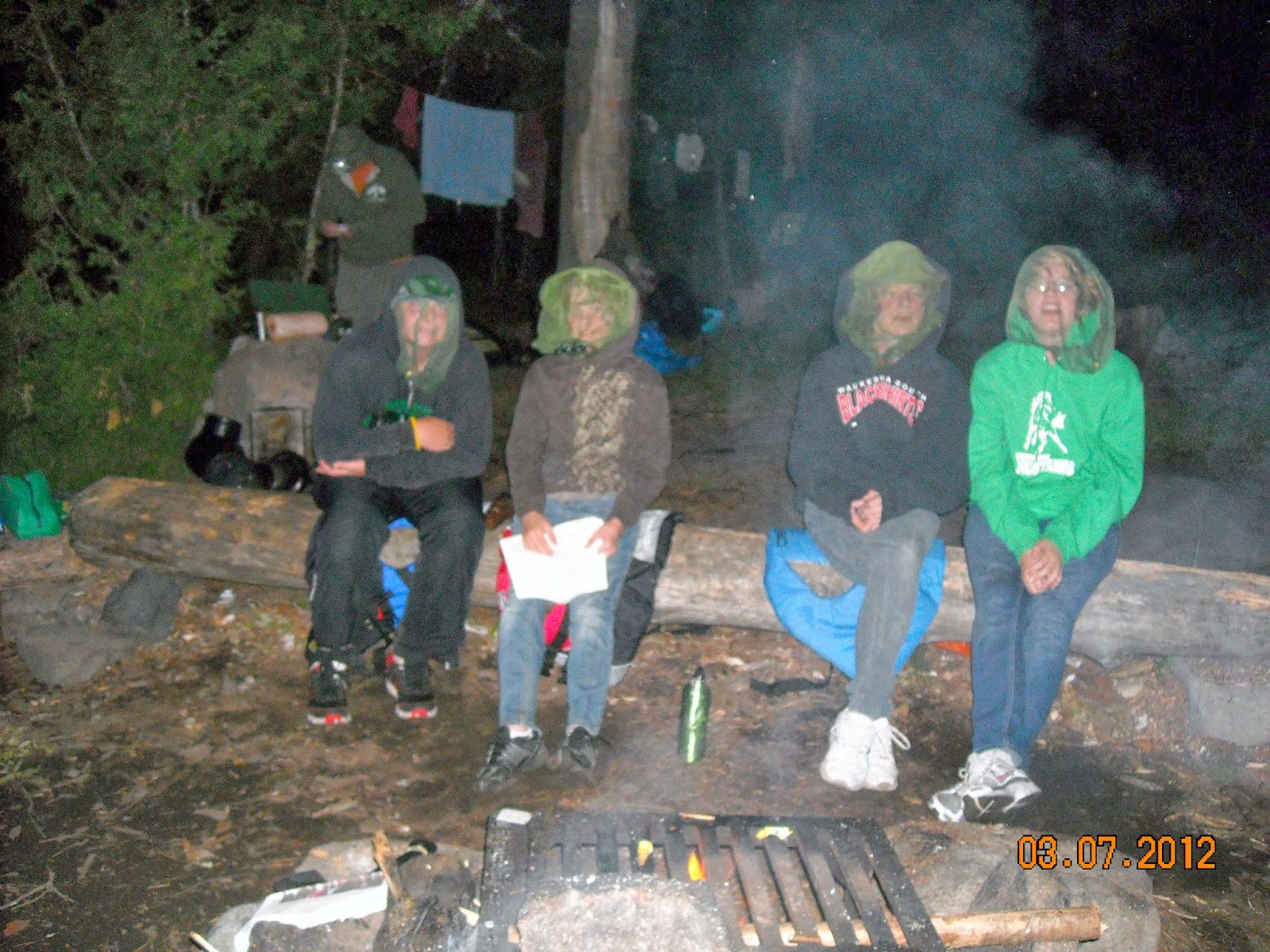 I've talked about it before, but what inspired it was my son reading the Zombie Survival Guide: Complete Protection From the Living Dead while we were camping in the BWCA in 2012. I asked my nephew what he thought about a Zombie Sasquatch story. He thought it was a great idea, and I figured with zombies being all the rage, that it was a safe bet. So, when I got home I wrote it.

This was a stretch for me for a couple of reasons. First of all, fiction isn't my first love. I write nonfiction. Secondly, I don't write horror. About all I had going for me was a love for camping and the BWCA.

But I wrote it, nonetheless. It was fun, but I have to confess, I actually creeped myself out a few times while writing it. I don't know if that's because it was good writing or because I'm just a big chicken. I don't particularly like horror movies or being scared. Some people get a charge out of it, but I'm not one of them. Ask my kids. One of their favorite things to do is stand right outside the bathroom door so that when I open it they can freak me out. And they do. And I yell at them to stop doing it. And they do it again a week later.

My wife joins in on the fun on occasion, usually when I least expect it. She does it because she likes to see a very tall man cower in fear over nothing. I usually laugh when it's all over, but at the time, I ain't laughing.

I scared easily as a kid too. I remember being forbidden to watch Hitchcock's The Birds  because it was deemed too scary for kids (and I think it was rated R anyways). Well, later as an adult I watched it and understood why. It was creepy scary.

Then there was the time I thought I'd watch The Exorcist by myself in my bedroom when I was 19 or so. Lets just say I don't think I got past the third commercial break before I said "Well, that's enough of that!"  I think I have an overactive imagination or something.

I've never liked haunted houses at Halloween. (or Halloween itself, for that matter.) The one time I went to one, I ended up using my little brother (from the Big Brothers/Big Sisters program) as a human shield when things jumped out at me. Now, I'm pretty sure when I signed on the dotted line for the BB program, using the child to shield myself from zombies was not part of the deal. But I can't help myself.

I think the more trusting and innocent and naive you are, the easier you scare. I think I'm all three of these to a certain extent, so, as a result, I'm a big scaredy cat. I know it, and I'm okay with it.

All of this leads me to think that I won't be writing a lot more horror in the near future. Of course, there might be room for a Zombie Loch Ness Monster, or maybe Zombie Paul Bunyan. Hmmm...