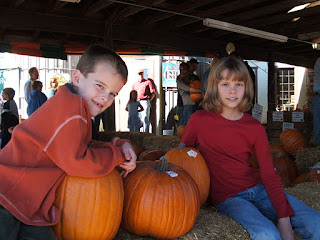 skaufenberg said…
You always have such great stories Jim! It inspires me to start writing down some of mine - so I can recall them later on :) Thanks for sharing!
November 2, 2011 at 6:42 PM