July 27, 2014
I always liked Hunter S. Thompson, partly because he was such a crazed maniac, but also because he called himself a Gonzo journalist. This is a bit of a Gonzo Blog post in that I'm not sure where it's going or where it came from, but it's kind of where I'm at right now. Life in shotgun mode. Random thoughts, maybe something for everyone here, or maybe not. Covering a large area with small little BB's. 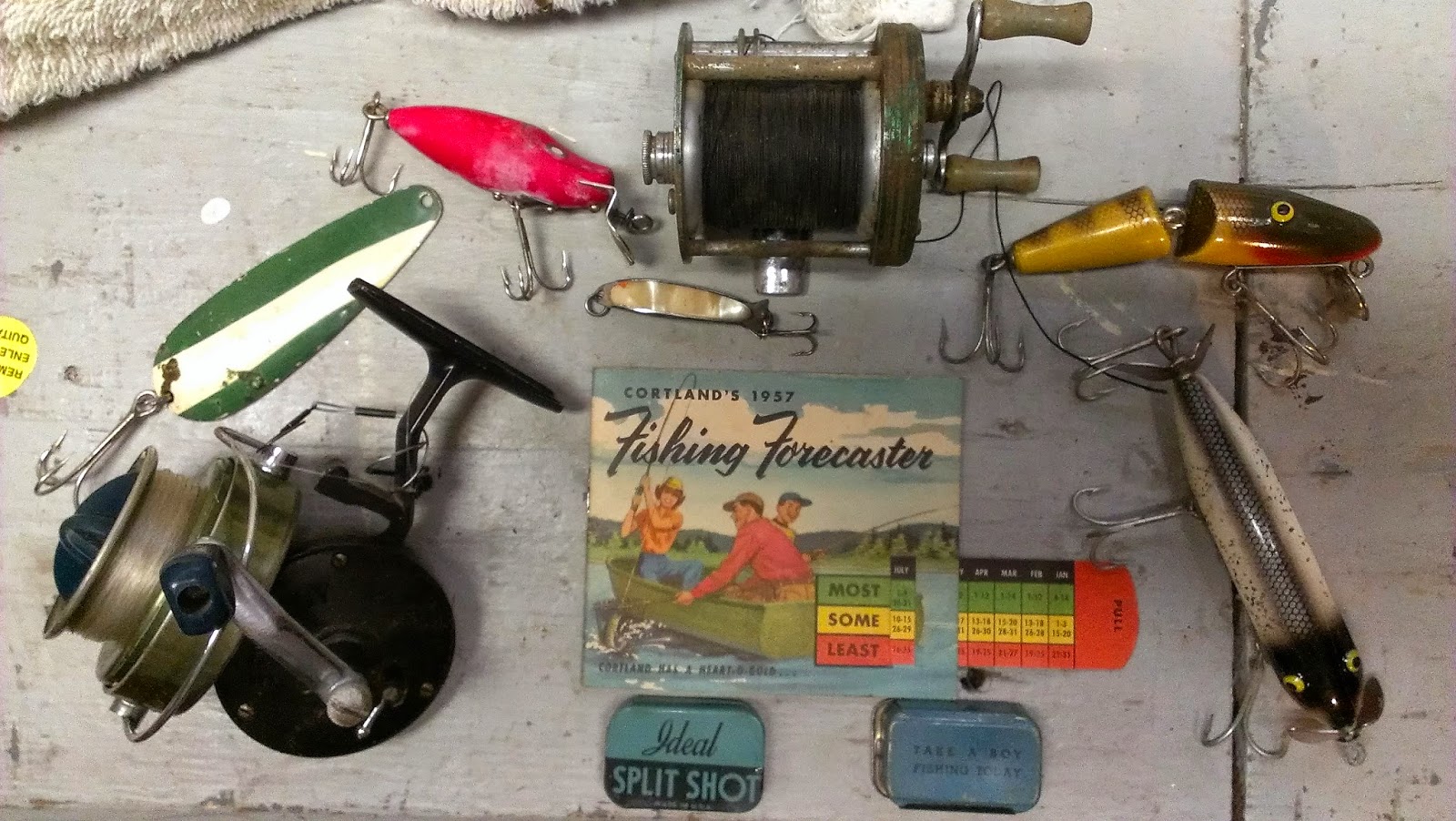 So, that's life in a nutshell lately. Crazy, fun, fast, furious, thoughtful and mind-numbingly the same, all at the same time. It's a beautiful, messy, confusing, poignant thing, and I'm just happy to be here.

The Queen Bee said…
Hunter Thompson has been one of my heroes since the 70's when I was first introduced to him (Fear and Loathing/Las Vegas, Republican Convention, among others). And his physical death and subsequent "blast off" with the help of good buddy J.Drop was epic! Up till now, I've only personally known one other person who appreciated Hunter like I do - I guess I shouldn't be surprised that the second person is you Jim, my little bro - after all we share the same DNA!
July 27, 2014 at 10:10 PM

Jim Landwehr said…
Pat, I always liked him as a post beat renegade. He had a column in the East Side paper in Milwaukee when I moved her in the mid 80's. It was then and shortly thereafter that I started reading his books. His cannon shot was epic. I've always told Donna she can shoot some of my ashes out of a shotgun over the BWCA if she doesn't want to canoe in.

Kate said…
I think that layout would make a great shadow box and your idea for torturing yourself and others via a phone story is, actually, quite brilliant. Maybe a short story is in the works there?
July 30, 2014 at 9:43 AM

Jim Landwehr said…
Katharine, the phone thing sounds intriguing, but would probably be the end of me. Typing on those little keyboards is so agonizing. Of course, that would be part of what makes it so unique.
August 3, 2014 at 6:45 AM