February 12, 2014
Because it is February - which is hard to spell - and I am at a bit of a loss with regards to subject matter, I am going to jump among a bunch of random subjects, factoids and I-didn't-know-thats. Its an ink-blot post, kind of a free-form stream of consciousness. If I get off track it's only because I never had one to start with. 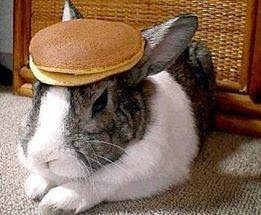 So that's about it. A little of everything. The voices in my head. Sometimes I'd like to squelch them, other times they just get drowned out by the tinnitus.