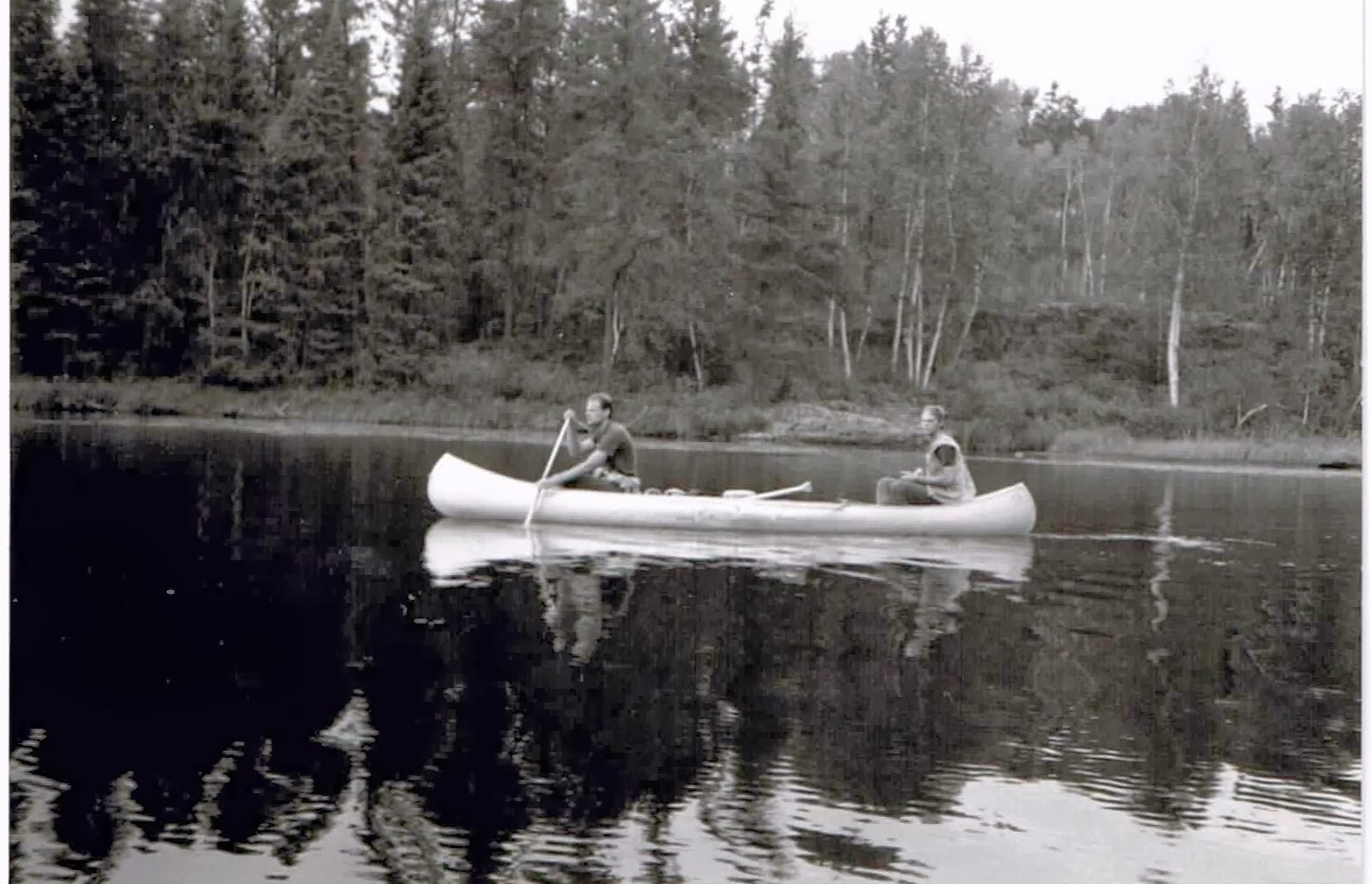 I spent my Friday night with a couple of good friends working on a fun project. I've been kicking around the idea of a book trailer for awhile. A book trailer is like a movie trailer; a short teaser as to what the book is about in video form. They vary in length from 1-2 minutes and are another way of publicizing your book. In this day and age, you need all the help you can get, and I kind of like the whole video creation process, so I thought I'd give it a whack.

My friend Nick is a musician who has actually produced a couple of CD's of his own. Going under the auspices of SnowCap Weber, he is extremely talented and adept at multiple instruments. His focus is guitar, but he does bass, harmonica, keyboards and probably a few others. He's one of those guys who can pick up an instrument and just blast away. In fact when I mentioned some harmonica he picked one up and said it would probably sound like this - and proceeded to blow a tune that I can only dream of ever playing. I've always wanted to learn an instrument but am a musical klutz. For someone who loves music, I can't play a lick.

Nick has a small studio in his basement, complete with amps, mics and mixing equipment. When I first posed the idea to him, he offered to do the music for free, in part for exposure, in part because he was intrigued by the project. After a couple days, he sent me a rough one-minute audio file compiled using his cell phone. It was almost exactly what I was hoping it would be. We talked a little about the length and tempo, and decided that the next step would be to put a narrative voice over the top.

I recorded a couple of my own voice overs and sent them to him. I told him I hated my voice and that I needed a better vocalist. Enter my buddy, Bill. He and I were out to lunch one day and I mentioned the project. Like Nick, Bill offered to do the voice over for nothing and for the same reasons, exposure and intrigue. Bill has actually done some stand up comedy professionally and so I knew when he offered to help, that his voice would be perfect.We set a date and met in Nick's basement studio on Friday.

There were some interesting thoughts, happenings and ruminations during the recording session. Bill asked if I wanted a "dramatic" voice, or just normal? I told him normal, clear and with inflection at key points would be good. He did an amazing job! Just really, really good. (And I don't hate it, like my own voice...this is key.) Don't get me wrong, we probably did twenty five takes, with some paragraphs getting 5-7 takes to get right. But when we were done, Nick was able to cut and paste the "greatest hits" together and make them sound as though it was a single reading.

Technology in the right hands is a beautiful thing.

The funny thing is that during the reading, Nick's kids were upstairs. One of them was running from end to end. Meanwhile his youngest was screaming bloody murder at the prospect of bedtime. I felt terrible that we were forcing his wife to try and keep the peace, and at the same time, I know EXACTLY what was going on upstairs. It wasn't that long ago when I had two little ones of my own. As my friend Brandon once said, "When you have 3 kids under the age of 5, one of them is always:

So it was funny that we were trying to get the nuances of inflection, and breathiness, and vocal control all worked out, while upstairs was more like ringside at WWF. I always want to acknowledge the people doing battle behind the scenes to enable us to get the job done, so thank you to all of our wives.

It did make me wonder if the Beatles or Ramones had these kinds of issues when they were starting out?

When we were done, Bill handed me the paper that the voice-over was written on. It was covered in scratchings and visual cues we had added throughout the night. He said, "Do you want to save that for a museum some day?" We all had a laugh at that. Look for it on eBay in 30 years, along with the first U2 set list.

It was a really fun deal. It was interesting to work with two other creative talents. I'm new to the collaborative arts thing, but I think we actually pulled it off. Nick sent me the end product today and it is nothing short of amazing. His music cuts in and out at the right spots and he even blended in some harmonica to make it a fuller, richer sound. All that's left is some minor tweaks to some part of it. Then we'll be putting the pictures to it, and for that I plan on using the talents of my friend Brandon. Even more creative collaboration to make it pop.

In short, I'm lucky to have such talented friends around me; friends willing to work for free, or for beer. I know I would do the same for them, and hope I can someday.

When it's done, I'll be posting it here, on my Author site, and other places.

Look for it because...

It's gonna be epic.