May 11, 2014
In recognition of Mother's Day, this week's Dirty Shirt: A Boundary Waters Memoir character peek is my mom. She plays a very small part in the book, mainly in the prologue, but will play a much bigger role in my next book about the house I grew up in (tentatively titled Keeping Portland Weird).

While her role may be small in this book, it doesn't mean she did not play an influential role behind the writing of it. Perhaps the biggest impact was her love of camping, namely tent camping. She and my stepfather always made it a point to take us camping every year. This was no small feat. My step-family consisted of 8 kids, three or four of which would come along on the trips. My family would usually add three or four to that number to make for one big camping mob.

Typically we'd drive to a distant State Park, set up two ginormous fabric sided tents and divide the kids out between the two of them. When we came across others in RV's or even pop-up trailers, Mom always said "That's not real camping." She was right, of course, and all of us kids have kept true to the "tent only" philosophy our whole lives. Ice in the coolers, cooking on the Coleman, and smores around a real campfire was the only way to go. (This is not a slam on the RV brethren, but rather a matter of preference. To each his own. For us it was just a lifestyle choice, you might say.)

Of course, tent camping brings an added sense of adventure to trips whenever you get things like heavy weather and nocturnal critters, but those are the stories you remember. Is it inconvenient at the time? Why yes, it probably is, but I'll never forget the time I had to run around our tent staking it down at 3:00 AM when a storm blew in at Devil's Lake. In a trailer, it would have been just another forgettable storm. 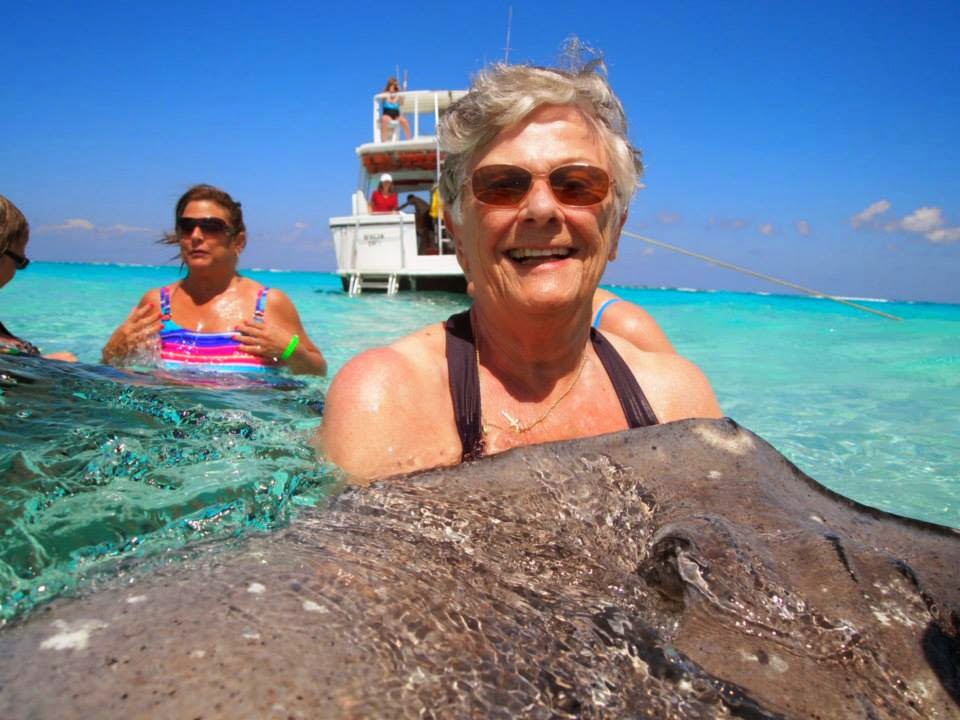 Believe it or not, my mom still camps at 81 years old, and still insists on it being in a tent. Now, she's taken to using a cot instead of sleeping on an air mattress, but otherwise, she still toughs it out for 3-4 nights a year. Her latest trips have been to a County reserve, very close to home so that if things go south weather-wise, she can bail and head home with little effort. Again, she's 81 so cut her some slack.

The thing about my mom and the outdoors is that she'll try pretty much anything. This past winter she swam with the stingrays while on a Caribbean cruise. There's talk of another campout this summer. Heck, I wouldn't rule out a BWCA trip if most of the family was going. Portaging the cot might be a bit of a hassle, but I wouldn't put it past her. She likes doing the outdoors with family, and hates to miss out. It's a value she's instilled in her kids as well. 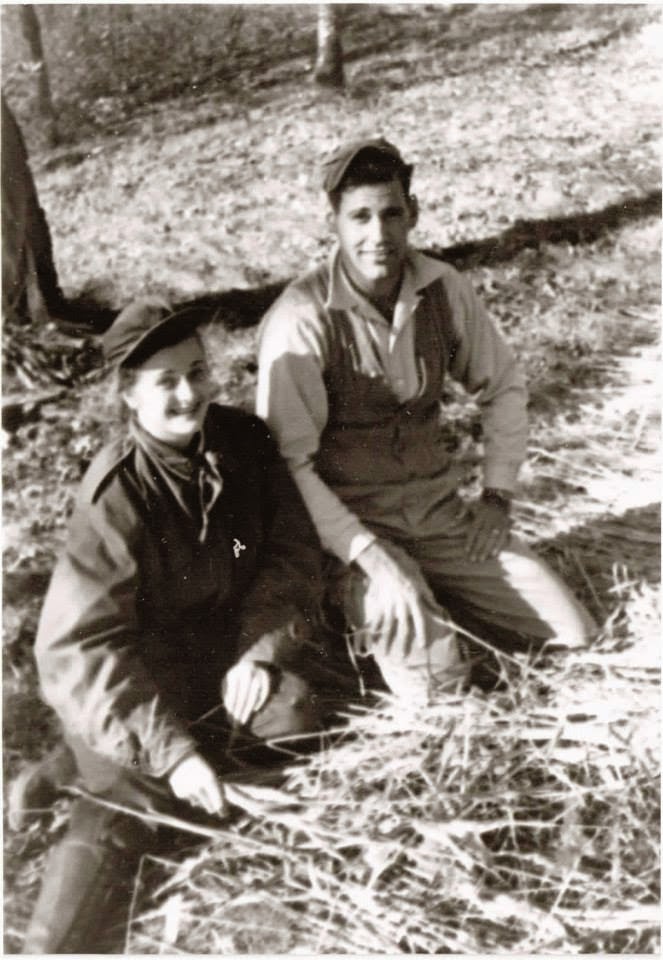 She even tried hunting with my dad once. The story goes that while they were tucked in the duck blind, she made a motion with her shotgun once where the barrel of the gun crossed my dads field of vision. All he said was "Mary, slowly point the gun straight up, then set it on the ground." He then proceeded to tell her why and her hunting days came to a quick and rightful close. But hey, she tried, so you have to give her that.