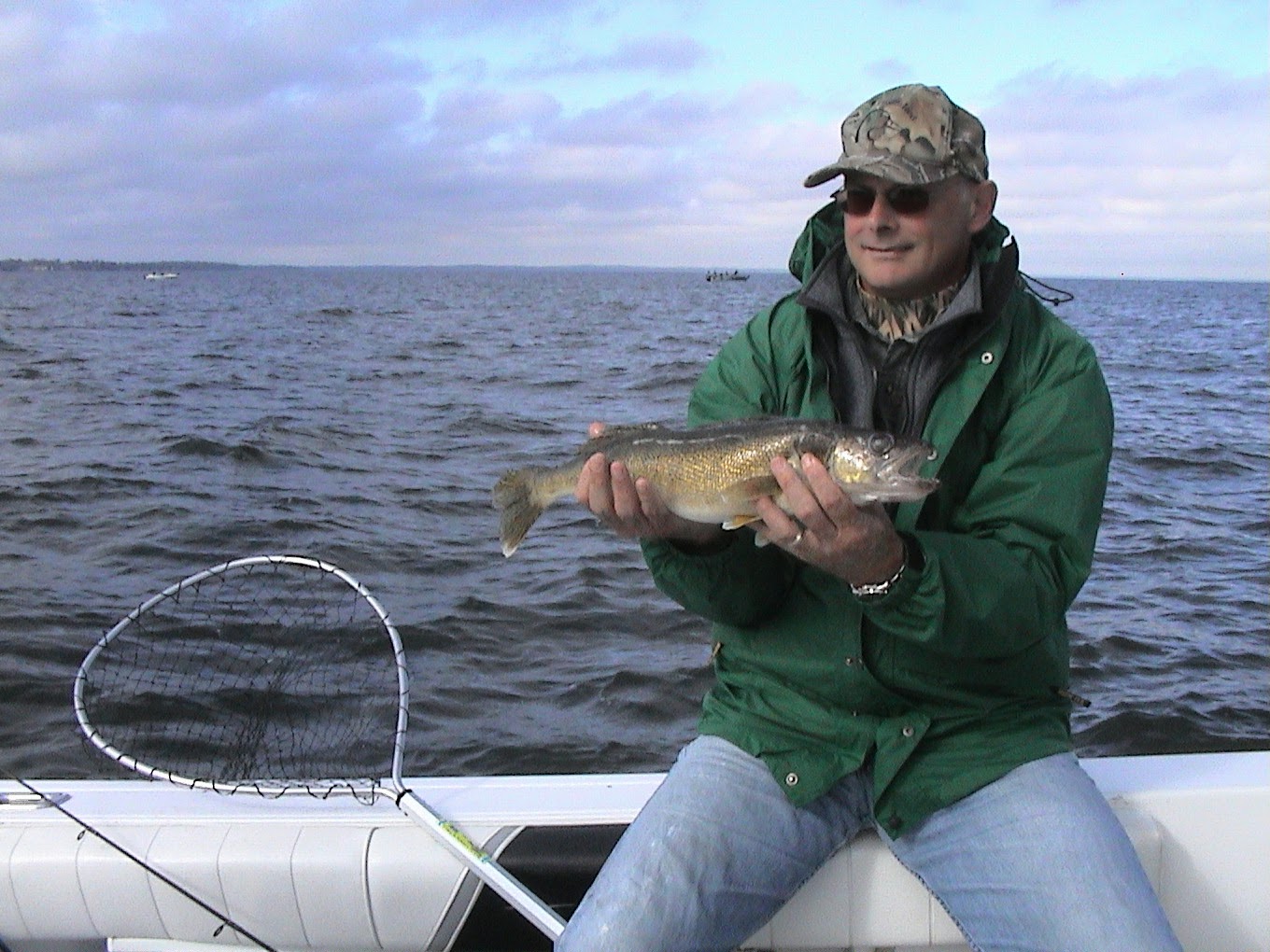 The Dirty Shirt book release is a little more than two weeks away, and the character peeks continue. This week we take a look at my oldest brother Tom. I don't want to give away too much about the book, but I can say that Tom once made a statement to me that became the inspiration for the title, Dirty Shirt. Look for it early on in the book. It's funny because, when I read the statement in writing class, one of my colleagues said "That's it! That's the title of your book, right there!" I eventually pared the whole statement down to just the two words, but Tom was the source.

Tom is the eldest of us seven kids. For most of our lives, he served as the male role model for all of us. We had a huge house, and the upkeep was fairly constant. As a result, Tom was charged with fixing things around the house when mom needed it. Because he had no one to turn to for guidance on this, he was left to figure it out on his own. He did pretty well with a Skil drill and a table saw. Along the way, he managed to pass some of these skills to us younger boys.

Perhaps the biggest legacy Tom passed on to us kids was a love of the outdoors. It was instilled in him by our dad in part, and he did his best to make sure we got exposed to it as well. I remember for my first communion (or maybe it was my confirmation, who knows?) he gave me my first tackle box. It was a small green one and he'd stocked it with some basic tackle for me, hooks, sinkers and some bobbers. It was what started the obsession, and I've been fishing ever since.

Another memorable experience was when Tom took all three of us younger boys overnight camping by himself. I'm not sure what inspired him to take us, but we piled into his Ford Galaxie 500 beater and headed up to Interstate State Park. It was a late October trip which I remember because the morning we woke up there was a dusting of snow on the ground. I don't recall much else significant happening on the trip, but I do know it meant a lot to me to be camping with all of my brothers, even if for one night. He was about 19 years old at the time, so it was pretty cool that he would care enough to include us in any trip with him, let alone one with no other adults.

I've said it before on this forum that I credit Tom for giving me my sense of humor. While I was often the butt of his jokes and pranks, he also was quick of wit and had a knack for seeing the humor in some of our camping and fishing adventures.

Tom was always the family scholar. He has a Masters in Wildlife Management as well as a MBA from Carlson School of Management. He has held many positions in outdoor careers and currently is the DNR Commissioner under Governor Dayton in Minnesota. He has a passion for all things nature and enjoys showing other the benefits of an outdoor lifestyle. On both of our trips in 2009 and 2012 to the Boundary Waters, he was the main instigator and coordinator. It was important to him that our kids and their cousins spend time together fishing, hunting, camping and canoeing. What was passed to him he passes on.

So that's a bit about Tom. He is a central character especially in the later stages of the book. He just texted me yesterday to say he was going up to the BWCA next weekend and wanted see if there was a chance we'd get up together this year with our kids. I'm a tad busy this summer, but I am making a point to get up there with our teenagers in 2015.

For more about Tom and his wicked sense of humor, you'll just have to read the book.