The Deal With "Up North"

One of the annual trips I look forward to every year is for an event I call Muskiefest. The name comes from a much larger gathering of muskie fisherman in nothern Wisconsin years ago, before I was part of the tradition. The event kind of dwindled in size and eventually fizzled out. Now I go up there every year to fish with two or three other friends in sort of a Muskiefest "lite". 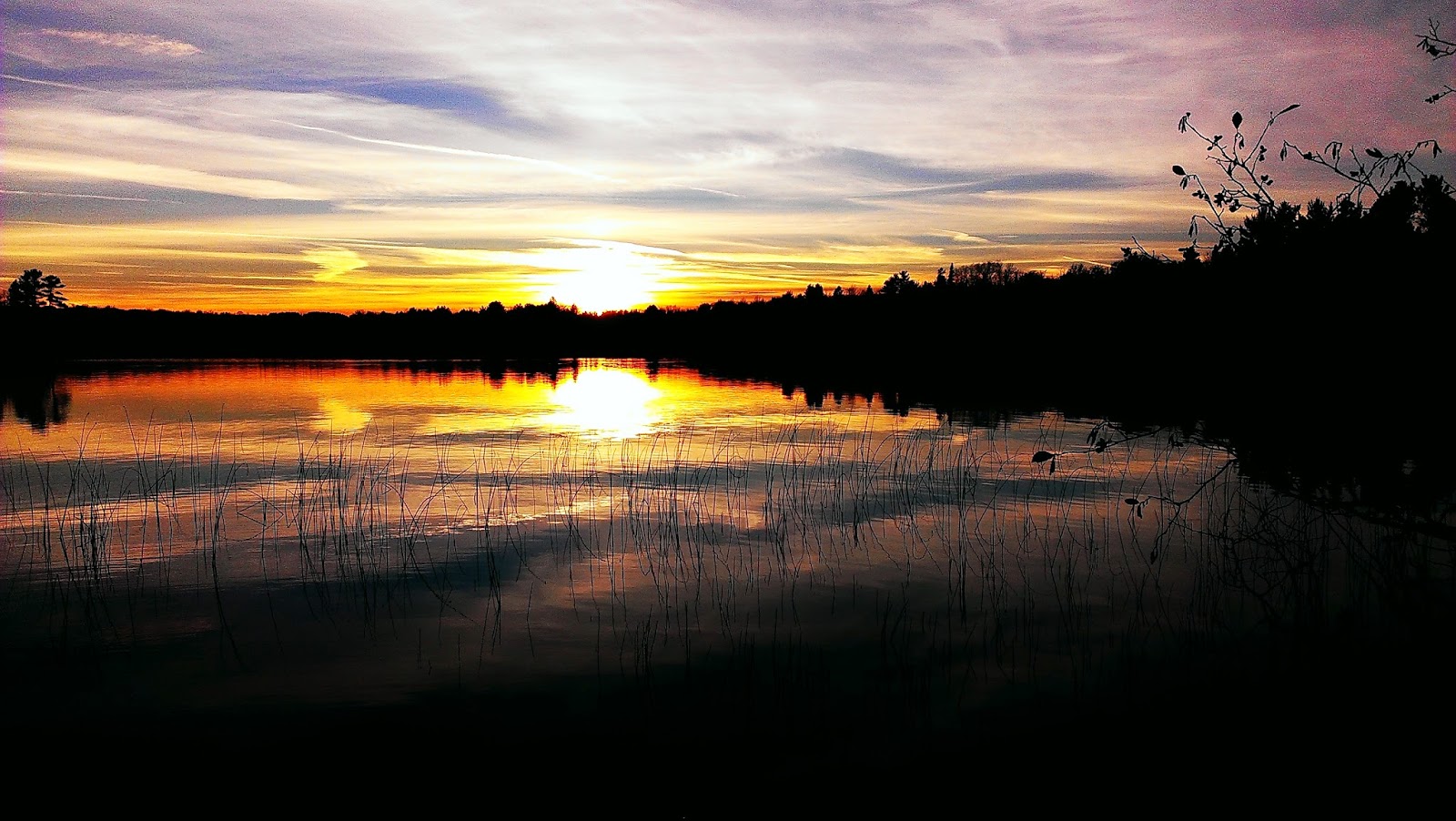 When I first started going to it six years ago, I was skeptical about the appeal of fishing in October. I'd seen pictures of guys in winter coats fishing and heard stories of years where people never caught one fish. Why would anyone in their right mind want to do that? When I go to fish, I want to catch fish. Well, after catching my first muskie ever in 2009, I was instantly hooked and have gone to the event every year since.

Last year was the first year I did not catch a fish. Neither did my buddy. The weather was tough and despite valiant attempts, we did not even see a muskie. It was humbling. I'd gotten used to catching them annually, so it was a bit of a letdown. Luckily, I caught one in August of last year, so had that success to fall back on.

This year was better. My friend caught a 39" fish within the first hour of the first day. Ten minutes before he caught his, I had one on my line but it shook the hook. I spent the remaining two days trying for redemption, and it never happened.

It doesn't help that earlier in the year, I lost a muskie when it broke my leader. So, it's going to be a long winter of dreaming about the ones that got away.

When you don't catch a fish, you have a lot of time to think. For me, I took stock of the reasons I love the northern Wisconsin area and the event itself. Here were some of them: 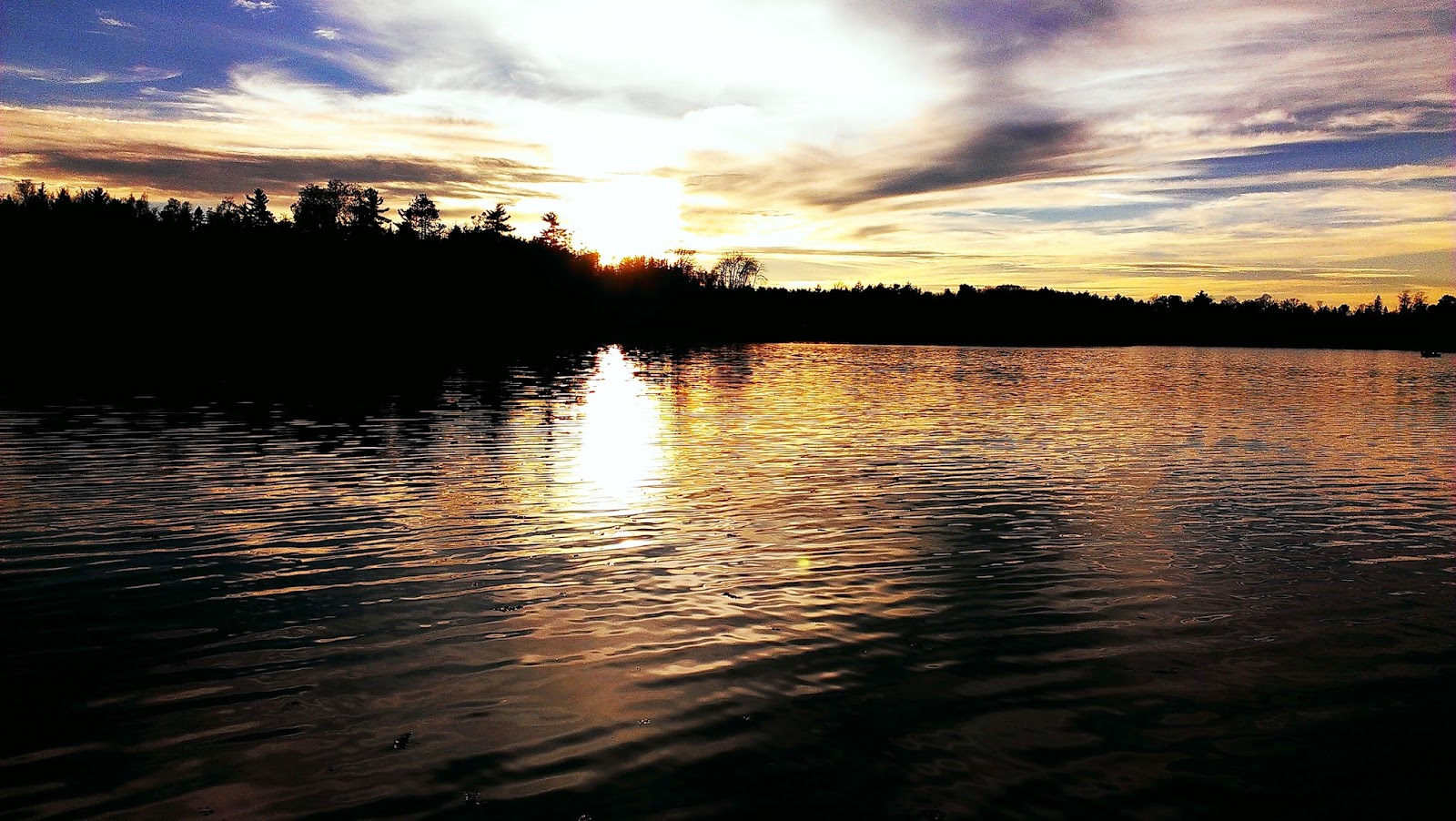 So suffice it to say that fish are part of the trip's purpose, but there are many other reasons that this is one of my favorite trips of the year. I'm lucky to have good friends who value my friendship enough to invite me back year after year.

And with regards to the fish, there's always next year. 362 days and counting.