September 29, 2016
Tomorrow is the last day of September, so I can no longer deny that the Fall season is upon us. I look at fall every year with mixed emotions. There are things I love about it and things I hate. Here is a running list of both. 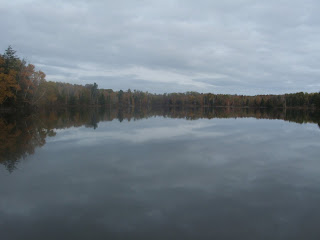 Maybe Fall is your favorite season. It would probably be higher up on my list if it wasn't followed by the meanest season of all. Anyway, it's my goal to try and get through this fall and winter with a better mindset. If you have any suggestions on how to do this that doesn't involve a sun lamp or a drinking habit, I'm all ears.