June 08, 2017
As you probably well know, my son graduates from high school this weekend. He is certainly ready to move on with his life, has been for about 6 months now. He keeps asking why he can't just go to college and skip these last few weeks of senior year.

So, today marked the last morning we had to wake him up for school. And I say we, because it is a corporate affair. Donna starts the process about 7:10, and hammers him every five minutes or so. I interject and shake the bed when I pass his room during my morning routine. For all the sadness that goes with having your kids grow up and eventually move away, this wake-up routine is not part of the experience I'll miss, nor will my wife.

Not that he won't be around, but there are some moments from his school years that I will always treasure - moments between father and son, as well as family moments. Here's a few: 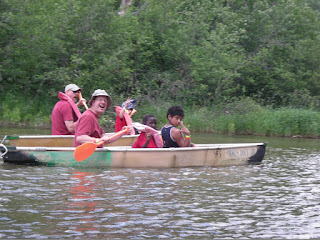 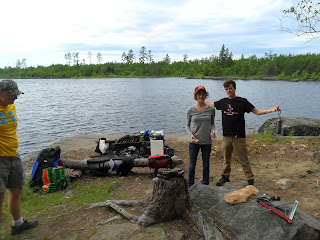 I guess everyone's kids grow up. It's what we do as parents. And for those who can't or choose not to parent, there's nieces and nephews to call their own too. As they grow we cheer them on, correct their course, hover - then back off - and finally push them out of the nest. We've rented them from God for 18 years is more like it.

As Khalil Gibran said so eloquently:

You are the bows from which your children
as living arrows are sent forth.
The archer sees the mark upon the path of the infinite,
and he bends with His might
that His arrows may go swift and far.