July 17, 2014
Well, it's mid-July and I'm starting to get that summer's-flying-by-too-fast feeling that I get every year about this time. It's probably a little exacerbated this year because of the dreadful winter that wouldn't end, followed by a spring that I would call more winter-lite.

And because it's screaming by, I begin to stack up the things I haven't been able to do yet, and in some cases, probably won't be able to do at all this summer. Well, rather than dwell on what I might not get to do, I'd rather talk about what I used to love about summer when I was a kid. 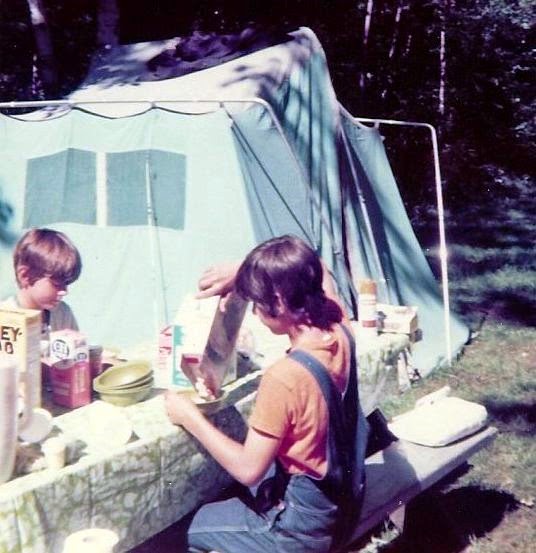 Summers were awesome. They were usually about 3 weeks too long, when we'd get bored and were out of new ideas that came readily in the early summer months.

It makes me wonder what my kids will remember about their summers? They are much less mobile than we were, of that I'm sure. We covered a lot of ground. (A single parent family tends to make for a long leash, so to speak.) I'm sure they'll have something. Every kid does.