Home of the Brave

March 26, 2015
My wife reminded me that this weekend is the twenty seventh anniversary of our first meeting. The full story has been blogged about before in my Mail Order Bride post. She mentioned that the decision to be brave and come and visit me from NY to Milwaukee changed the trajectory of her life forever.

It changed mine too.

Her brother, who now lives in Milwaukee mentioned it changed his life too. (He went to Carroll College, lived with us for a couple years and stayed in the area after graduating.)

When you think of it, it's kind of stunning how one decision can change the lives of three people. I happens every day I suppose, but sometimes it gets lost in the big picture.

I think back to the biggest, bravest step I took. It was during the summer of 1986. I had been  unemployed for nearly six months. My unemployment checks were starting to count down to zero. Strangely enough, after a softball game one night, I ran into one of my co-workers who was laid off at the same time. He said he'd gotten a job in the Milwaukee area and thought he'd be able to get me one too. The allure of a job in mapping with the chance at "computer mapping" or CAD training, was too good to pass up.


When I told Mom, she was both skeptical and hopeful. I think she thought I was jumping the gun and hadn't thought things through, but again, when you're unemployed and there's the possibility of a job and some experience, you tend to jump.

And jump I did,

Within a month I was bumping down the road with a U-Haul packed and towed behind my Ford Escort.

I was scared out of my mind. So many unknowns. I was driving to a new life.

Well, obviously it all turned out alright. There was a time about a year or two into my life here where I was looking to get back to the Twin Cities. I actually had the St. Paul Sunday paper delivered to where I was living so I could look through the want ads. It was an exercise in futility. 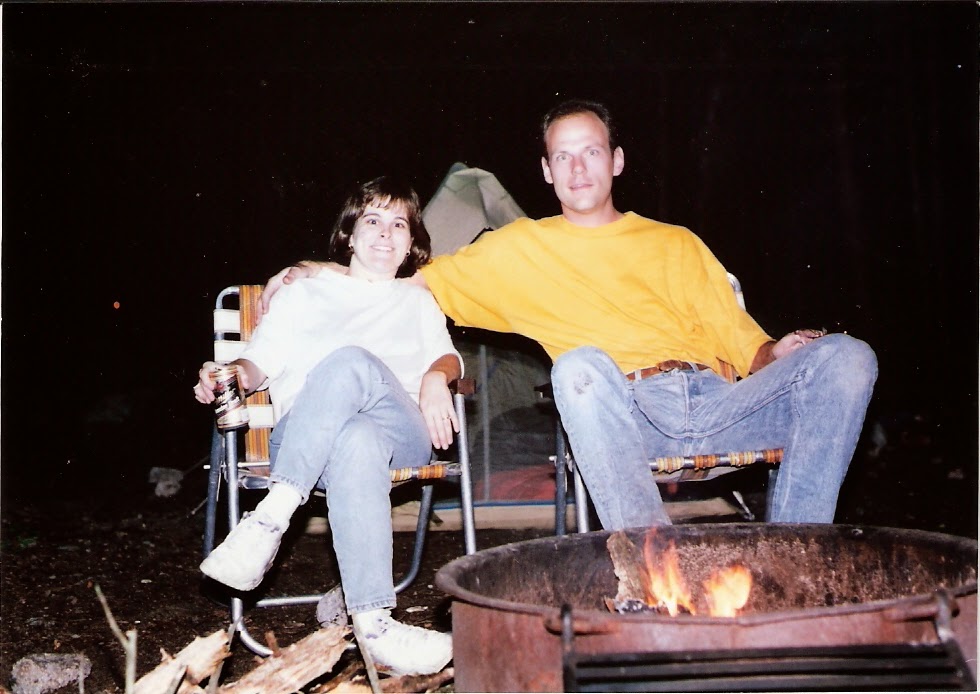 Ultimately, I feel I was meant to be here all along anyways. To go back, as much as it would be nice to be closer to family, would be admitting defeat in a way. Besides, after I met Donna and we put our roots down here, we developed friendships, careers and, in every way, made Wisconsin our home. At the same time, we've both encouraged our kids to do the same; flee the nest and start a new life somewhere else when that time comes. Sarah's already taken the first step by attending school in Minnesota -- sort of a complete reversal of my path in life. 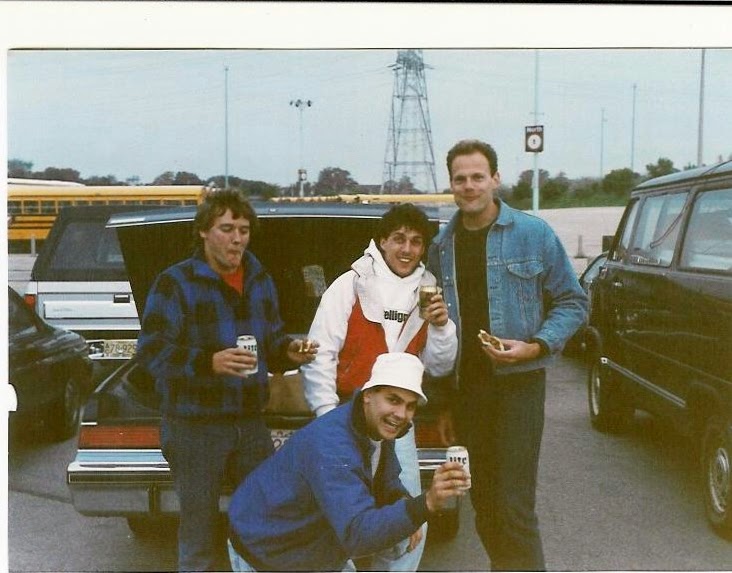 Since the move here, I've lived in six different places in Milwaukee and Waukesha. I've become a Packers/Brewers/Bucks/Badgers fan. I've met the nicest people on the planet. I've been fortunate to hold jobs I love for over 27 years. I raised a family of two great kids.

Most importantly though, my brave step led to the brave step of the woman I would fall in love with. And for that, I am eternally grateful.