April 13, 2014
It is just a little over two months until the release of Dirty Shirt: A Boundary Waters Memoir. It seems like it will never get here, but at the same time, there is much to do yet. I'm still working on scheduling events, signings and hopefully some interviews, so I'm still taking it a day at a time.


In my continuation of the "character peek" series I'm doing I'd like to tell you a little about our friend Keith. Keith grew up in Washington, DC. He met my brother Rob while they both attended the National Technical Institute for the Deaf in Rochester, New York in the late eighties. Like Rob, Keith was deaf and raised in a hearing household. I would guess that he had the same level of loss as Keith, but I may be way off on that. They both had hearing aids and with a little bad signing on the part of the hearing brothers, (Tom, Paul and I) we all managed to work together during our canoe outings of the late 80's and early 90's. 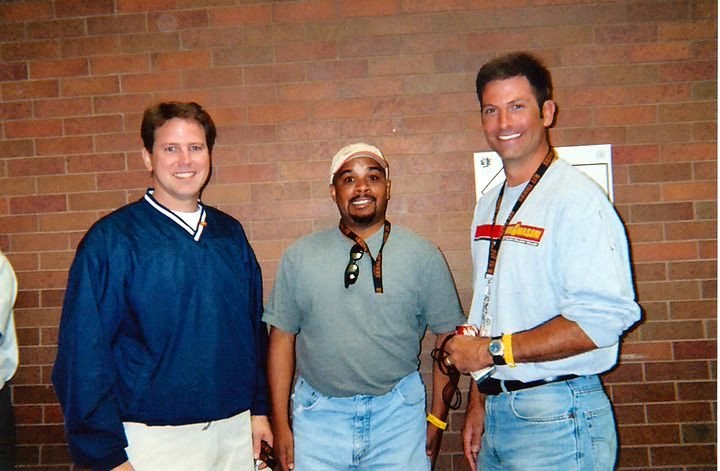 In their college years, Rob and Keith were best friends. They were always together and got along great. Keith was always a pretty quiet kid, I would daresay quieter than me, which is pretty quiet. There were times on camping trips and other social situations when you'd forget Keith was there. I don't begrudge anyone their inner introvert so I was fine with it. Keith loved being around people, and because he doesn't drive, he was just glad to be there most of the time. I could always tell he was having a good time despite his low key. He was like me and kept a stoic demeanor most of the time. (Unlike me, his was framed as more of a smile, than my straight lipped, unemotive look.) He was a cool cat anyways so, less was always more with him.

When he graduated from NTID/RIT Keith decided to move to Minnesota and find a job. The fact that he and Rob were such good friends played a large part in this. Paul and I were pretty good friends with him as well. He liked our whole family and was always invited to family gatherings. He was like an adopted brother. We called him our brother from another mother. That about summed up his fit in our family.

Keith also had a great sense of humor. He had to in order to hang around the Landwehr boys, as we were always pretty hard on each other. The sarcasm and put-downs were always flying around camp and it was only a matter of time before you got blindsided by someone.

No one was exempt.
Keep your guard up.
Bob and weave. 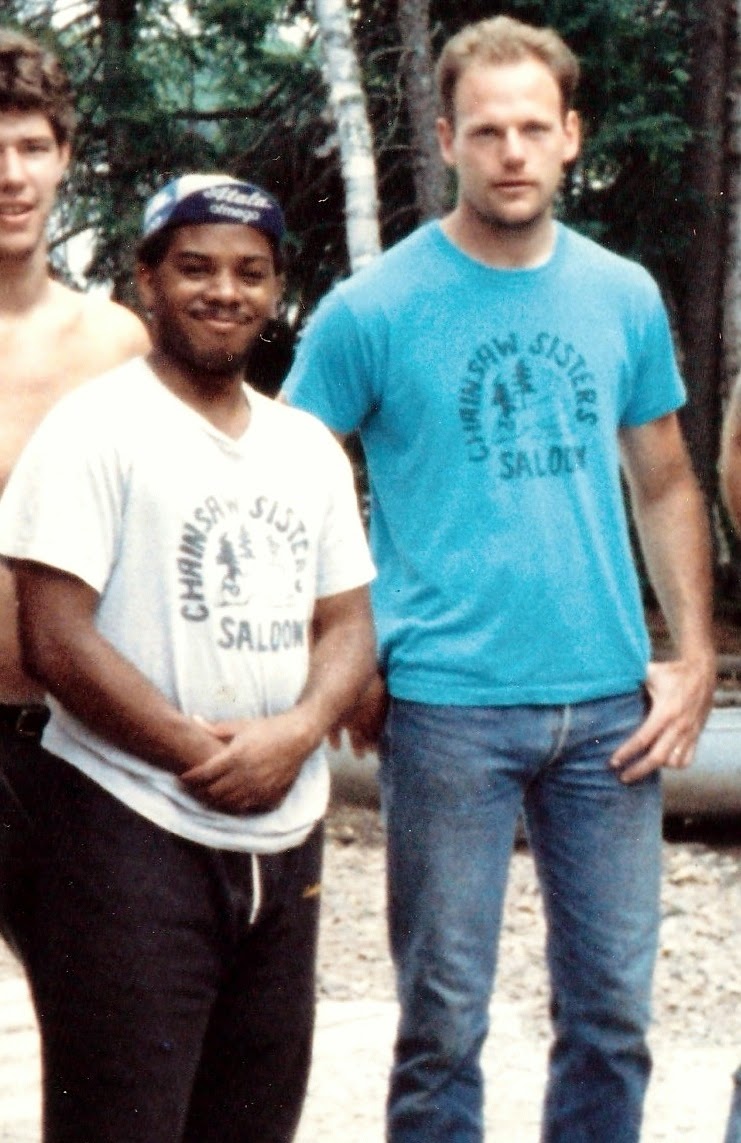 There are a couple of "Keith moments" in the book that I think you'll enjoy. They show off his good natured spirit and his spunk at the same time. Outside of all of us brothers, he was the only friend who made it up north for all five of our trips during those "early years." It speaks of how well we got along with him.

One thing I will always remember about our trips with Keith was Rob yelling at Keith to put his life jacket on every time we got in the canoes. Like me, he was a weak swimmer, and the last thing we needed was to have to haul his (or my) carcass out of the water when he fell in. He knew his weakness too, and was vigilant about wearing it religiously.

We are still good friends with Keith today. He keeps in touch with Paul fairly frequently and I manage to see him a couple of times a year when I get back to the Twin Cities. He's still quiet, still funny, and still a really, really nice guy.

After all, he is my brother from another mother.