Throwback Thursday - Out of the Box 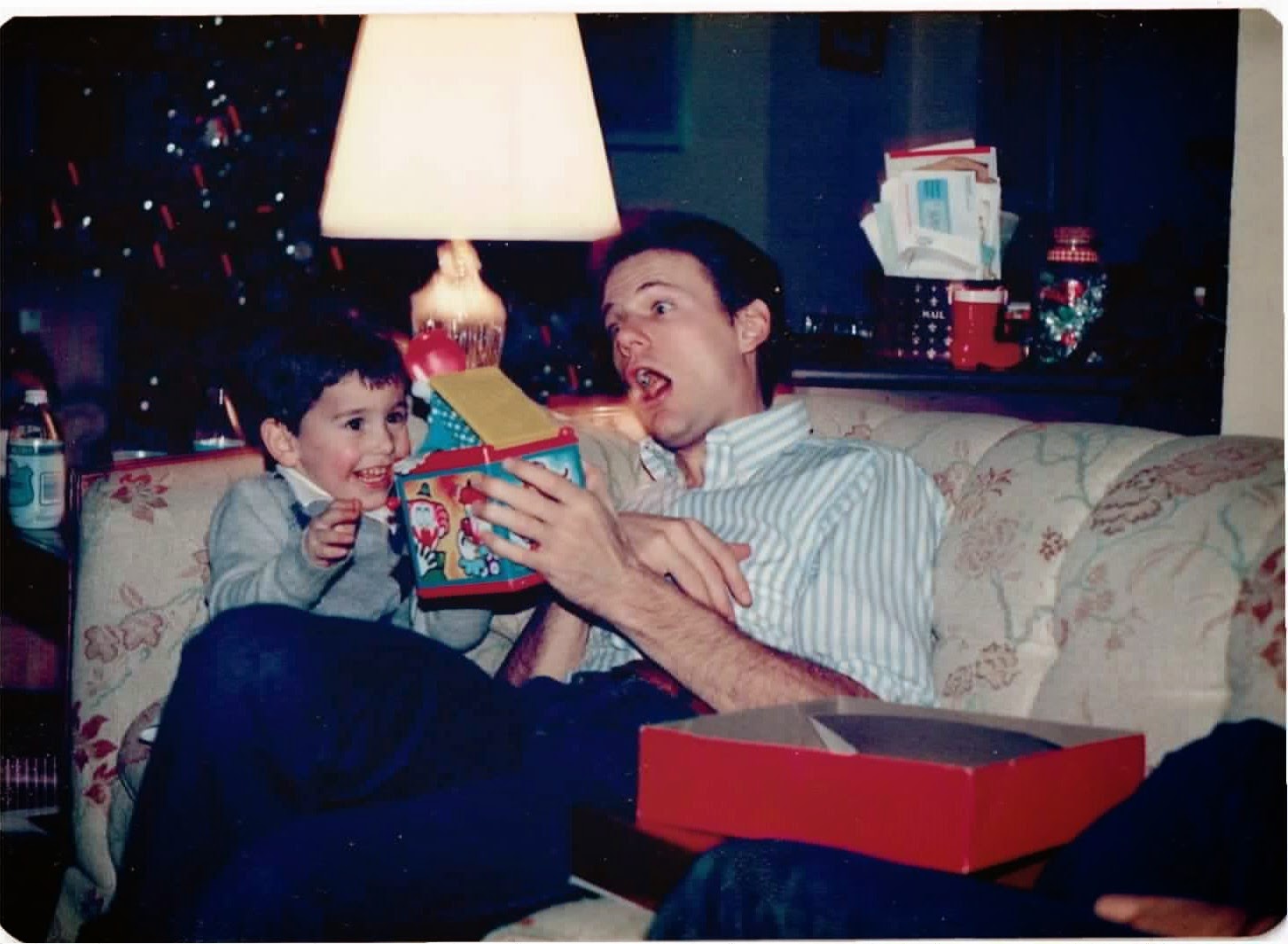 I'll jump on the Throwback Thursday bandwagon here, since it seems to be all the rage within the social media circles, especially Facebook.

This picture was taken in the mid 80's sometime ('84?) during our Christmas soiree at Mom's house. The kid sitting on my lap is my nephew and godson Nicolas (Nick). He got this jack in the box for Christmas and we must have popped it 10 times, and each time I faked my surprise to his utter delight. The thing about those toys is that no matter how prepared you are for them, or how many times "pop goes the weasel," you're still just a little bit scared when it finally comes out. Just a little, but enough to annoy.

Anyways, Nick and I were always pretty close, and still are in many ways. I always took the approach that a godson should get extra attention, so made an effort to build a decent relationship with him. After I moved away to Milwaukee, I always made it a point to try and take him somewhere when I came back to the Twin Cities to visit.

He may kill me for saying this, but during one period of his life he went through a phase where, depending on the situation, his anxiety would kick in and he'd work himself up into a frenzy where he'd puke. Other times it would be a false alarm, where he would say he didn't feel good and he'd eventually calm down and nothing would happen.

I remember one time I took him and his cousin, Erin to Como Zoo for the day. We went on a couple of rides, saw the animals and had some food. Well, then Nick started feeling "not so good" to the point where I had to hold him over the garbage can while he tried to puke. I can't recall if he did or not, but his anxiety was catching because the next thing I knew, Erin said that she had to puke. So I set Nick down and picked up Erin and held her over the trash can to puke. I don't think she did either, but at this point I was beginning to wonder how much more fun we could have at the zoo? It's funny how kids feed off of other kids' emotions.

Thankfully it was a short lived phase.

Another great story about Nick was when he was about 6 years old and he met my fiance' Donna for the first time. He was so possessive of our relationship that when he was told "this is going to be your new aunt Donna," he quickly replied, "She's not going to be MY aunt Donna!"

My wife was feeling the love. 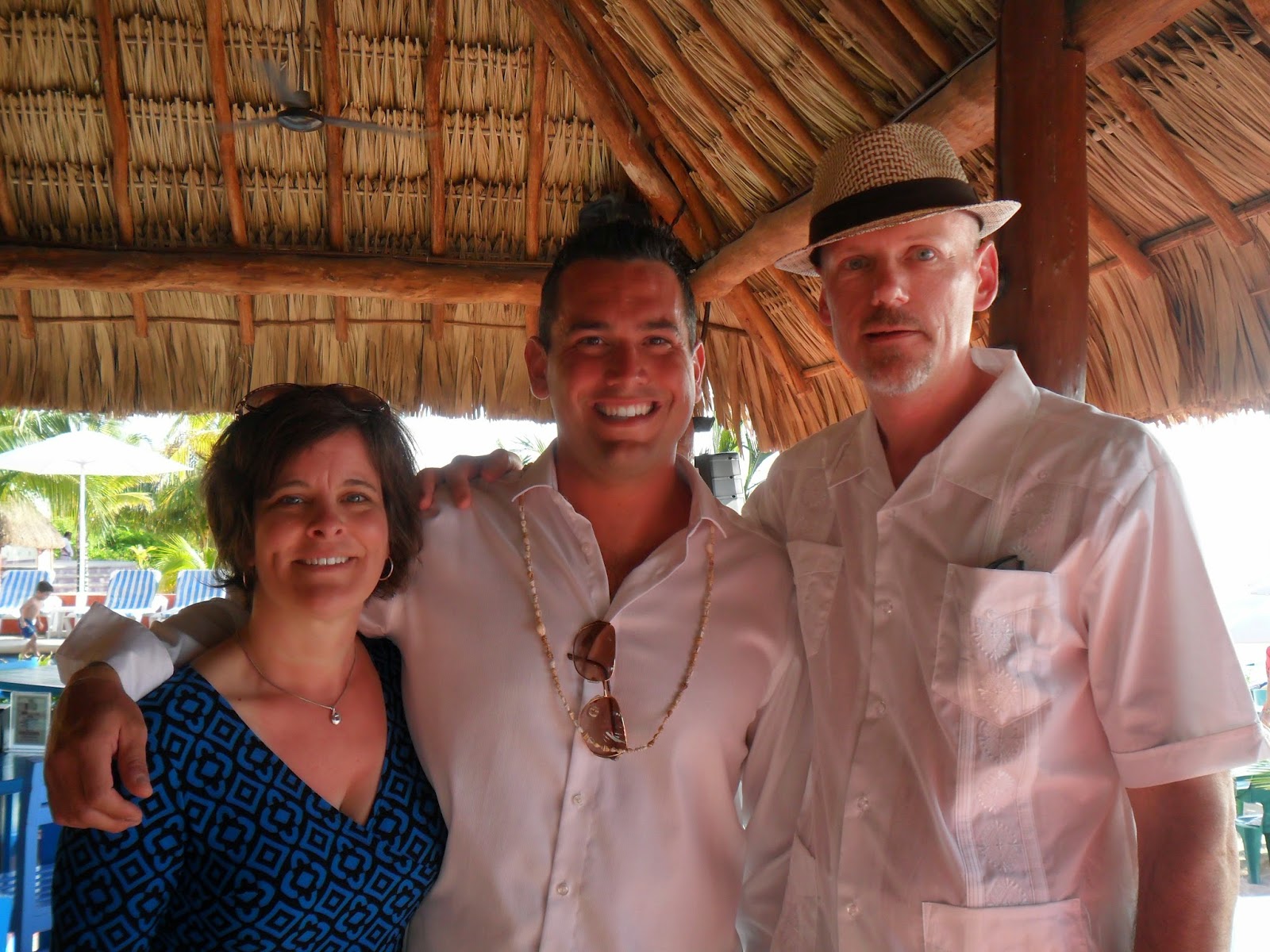 As it turned out, he eventually warmed up to her and realized that, cooties aside, she was pretty okay. Over the years since that day, we've grown closer than ever, and now with his bride Janet, we stand to build an even greater relationship as time goes.

So don't ever discount the time spent with a niece or nephew when they're young. It pays huge dividends down the road. Just be careful to locate all the trash containers at the zoo when you go.